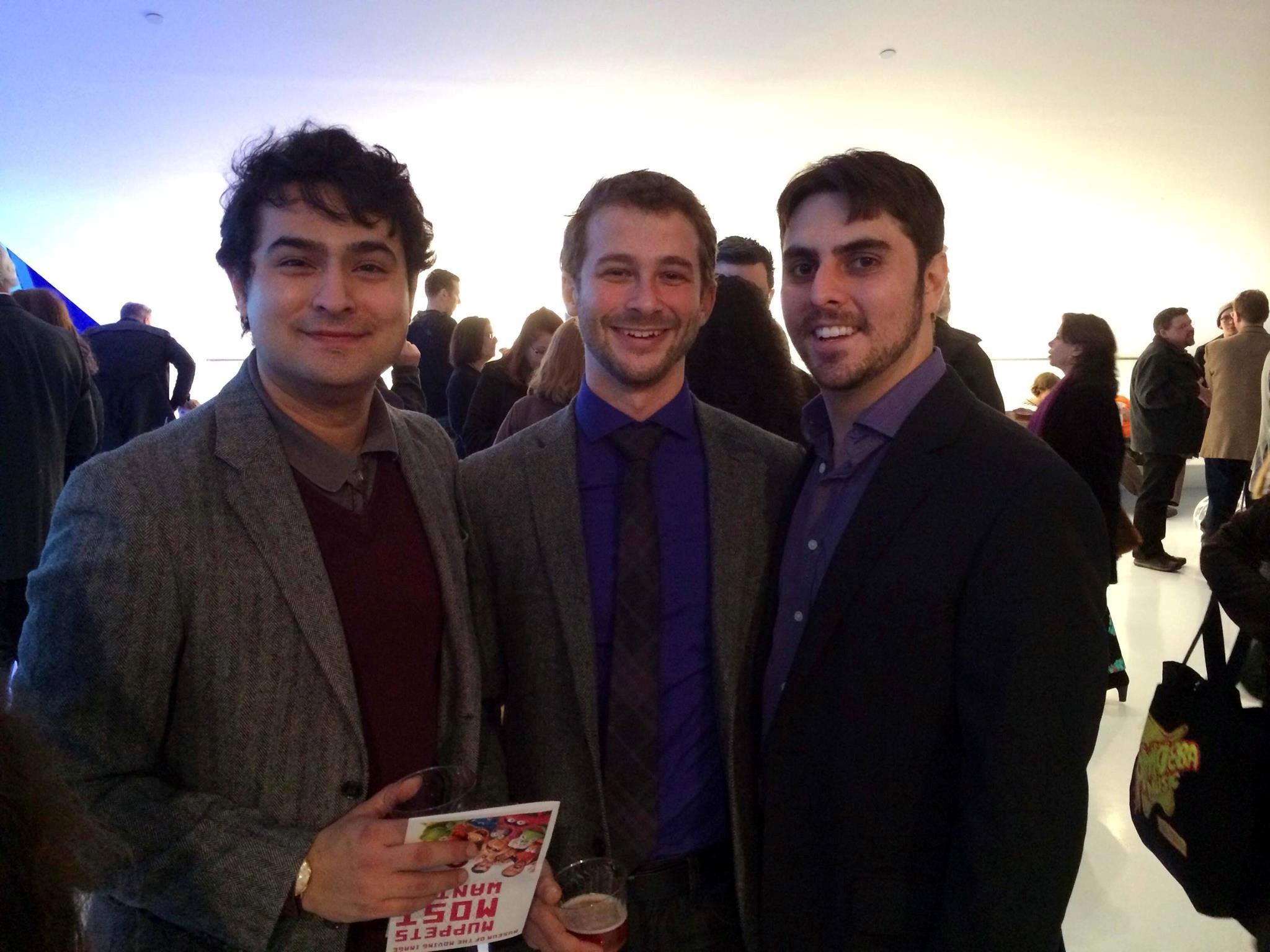 Producing With a Passion

Communications alumnus Matthew Vigil (‘03) spent most of his four years at Dreyfoos cooped up in the editing lab of Building 1, lunch in one hand, mouse in the other, feverishly “filming, writing, and editing whenever possible.” Since then, not much has changed.

As the owner of a successful production company called Digital Luz, Vigil has traded the editing lab for a real office and switched out his old 6GB computer for some better software. He has transitioned from student to a benefactor, now an annual donor and supporter of both Dreyfoos and the School of the Arts Foundation (SOAFI). Looking back on his time at Dreyfoos, he recalls “living on the second floor of the communications building,” where the film department is housed.

“Back then, no one could afford to edit at home, so we’d eat all of our lunches in the edit suites and beg the teachers to stay late so we could finish projects,” Vigil said. “I made many friends… that are still some of my best friends today.”

One of those friends was alumnus Joseph Parker (‘06), with whom Vigil eventually co-founded Digital Luz. Before that, though, he majored in cinematography at the School of Visual Arts and landed his first professional job in the production industry.

“At 18, I was able to get an editing job working on documentaries for PBS [and IFC], thanks to another alumni, Dien Vo (’01),” Vigil said.

Three years later, Vigil found himself on the set of million-dollar feature film The Maltese Murder Mystery as a cinematographer and producer, and from then on, working in any other industry seemed futile—he was hooked. 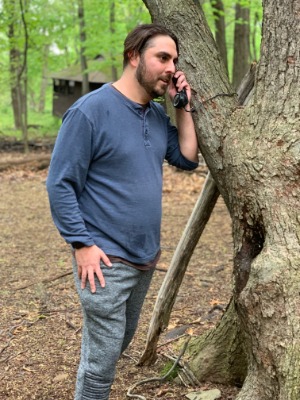 “Through video, I’ve been able to travel the world and meet and learn from people in a ton of different industries,” Vigil said. “We [Digital Luz] work in major ad agencies, produce sports documentaries, interview politicians, shoot beautiful food, teach at the United Nations, and present financial literacy programs. There’s a lot more that we do, but making a list doesn’t even seem feasible these days.”

Digital Luz has produced highly successful projects for Google, TD bank, New York Times Magazine, and Disney, to name a few—and each is subtly connected to Dreyfoos. The alumni status of the two founders and the name Digital Luz, inspired by former Dreyfoos film teacher Ancil Deluz, both showcase the company’s roots.

“It’s hard to imagine anyone having a greater impact on my own path, both directly and indirectly than he [Mr. Deluz] has,” Vigil said.

In a joint effort to further honor Deluz’s name and give back to a community that he feels gave him so much, Vigil—alongside alumni Edwin Clavijo (‘04), Keith Rose (‘06), and Parker—established the Casa de Luz scholarship in 2009, shortly after launching his company.

“Each of us recognized the tremendous impact Dreyfoos had on our lives and...had also struggled with the burden of college tuition after high school graduation,” Vigil said of starting the scholarship. “Most importantly, Mr. Deluz is the man, and his legacy deserves to be recognized for generations to come.”

The scholarship is awarded annually at the SOAFI Scholarship Night to an “exceptional college-bound film or television student,” as stated on SOAFI’s website. Last year’s recipient Valerie Betts was a passionate filmmaker now pursuing a degree in cinematography at Florida State University. Vigil’s advice to students like her is simple: Carry Dreyfoos with you wherever you go.

“There are some amazingly talented people that have gone to Dreyfoos and done great things afterward, both in the arts and other fields,” Vigil said. “Keep in touch; be there for one another; the bonds you’re building now can be truly special.”

As for his future plans, Vigil can’t predict what’s to come. But for now, as he writes on his company’s website, you can find him filming, writing, editing, and managing his team—“like the naïve teenager who had no idea that this is what he’d be doing for the rest of his life.” There are, though, two things he’s sure of: his passion and his gratitude.

“I absolutely love my job, because of the people I meet and the challenges that it still provides me every year,” Vigil said. “I credit my time at Dreyfoos for pretty much all of my professional success, so with that being said, I’ll continue to support Dreyfoos in any reasonable way that I can, for as long as I’m capable of doing so.”