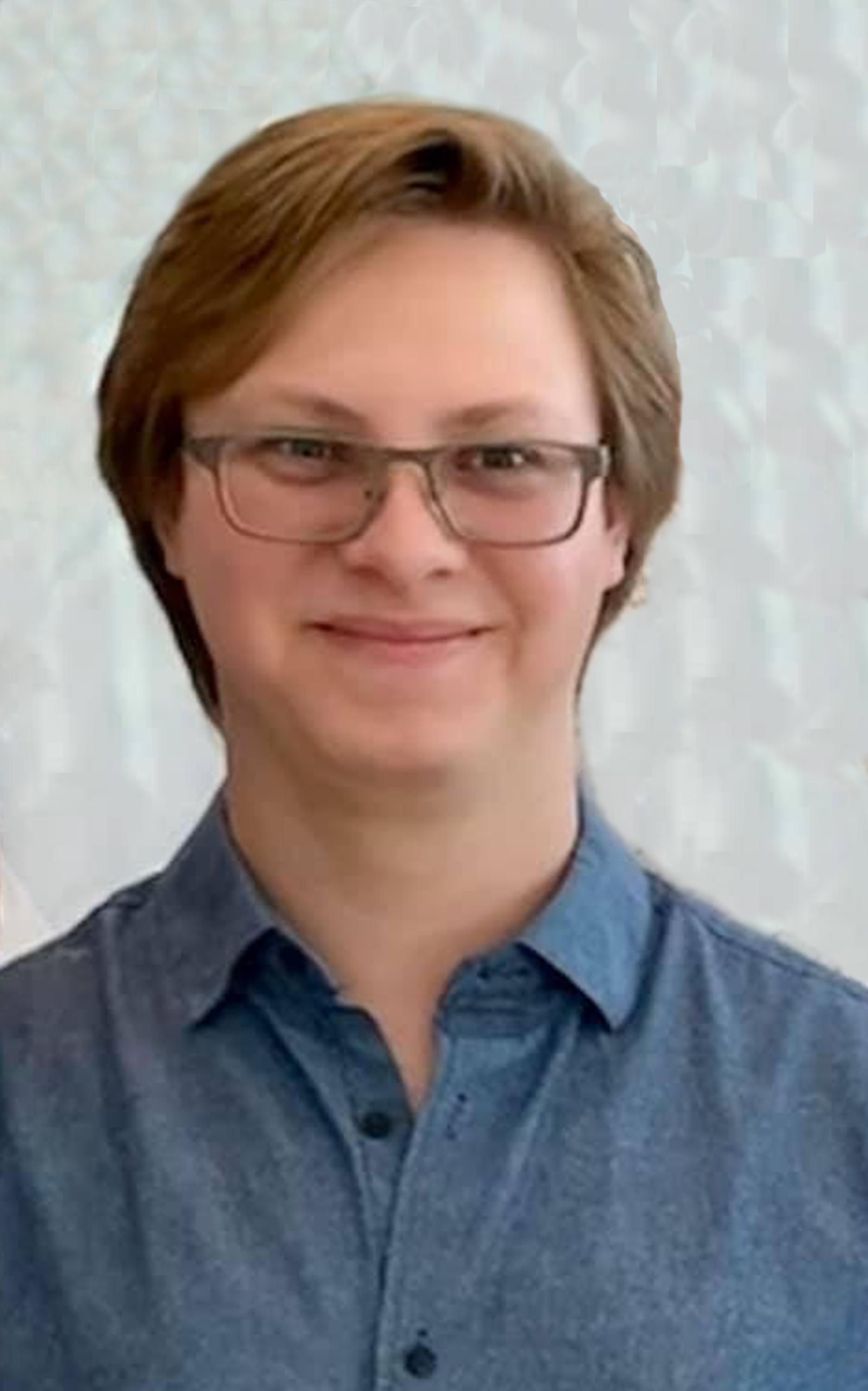 “Ms. Glosmanova, period 4, AP Drawing, November 22, 2014” Zengage says, reading the back of a drawing prop that is nearly taller than him. He laughs. “You know that butterfly garden at Building 9? I just took a shovel, dug out 108 cubic feet, and then put a butterfly garden in.”

It is a feat still growing on school campus today, this butterfly garden, for which Zengage came during summers to water and cultivate. As he points to various red or yellow aspects of the concept art he created during his AP Drawing class at Dreyfoos, Zengage mentions he even released thousands of ladybugs into the garden.

Zengage remembers all of this very clearly because he graduated very recently, too. A visual arts major at Dreyfoos, Zengage quickly reminisced about AP Art History (“best class ever––wow!”), the school (“it’s a family”), and opportunities like YoungArts, in which he was awarded a week in Miami spent with artist alumni and other students practicing the craft. Zengage is an alumnus who has continued to stay connected by frequently volunteering, attending, and promoting Dreyfoos School of the Arts Foundation events.

Upon graduating, during his time at FAU, Zengage joined CARD, which is the Center for Autism and Related Disabilities. “It’s a way of providing services and awareness directly to families,” whose family members are on the autism spectrum, Zengage says. “So it’s really nice to be able to do that because I have Asperger’s [a form of Autism Spectrum Disorder].”

But perhaps most strikingly––for someone who graduated Dreyfoos only four years ago––Zengage has been appointed to the City of Delray Beach Public Art Advisory Board, among the youngest of the members, each of whom serve a two-year term. The job involves organizing public art projects in Delray Beach with a $200,000 budget. “It’s got to be measurable,” Zengage says regarding the change he wants to create in the community. “I noticed there wasn’t much happening because of local government restrictions,” and sought to change that.

Zengage, a licensed realtor, with a Bachelor's in Urban Planning, is working on finishing his Master’s Degree in Real Estate Development. He originally took aerial drone shots of houses, and their roofs (including of the Dreyfoos building and Foundation events), which inspired the pursuit of the occupation. “Aerial photography allowed me to see the systems of the community buildings,” Zengage said. “At that time, my portfolio [was] abstract aerial roofs isolated from the buildings. You had to guess the function of the building by just the roof.”

When Zengage is not studying for his Master’s or being a realtor, his hobbies also include classic cars and cooking. He jokes that they are “The Two ‘C’s!”. “There’s something about classic cars––it’s the experience,” Zengage says regarding his automobile fascination. “My favorite car to drive is the 1957 Corvette convertible.” And as for cooking, “it’s a way to express yourself. You share your experiences and your travels in cooking,” Zengage says, as he also loves to travel.

When we circle back to the butterfly garden he built––perhaps the true roots, along with visual arts, of his realtor occupation––Zengage shows the drawing again. He smiles when mentioning the ladybugs, and his time during high school. The next day, during lunch, a ladybug landed on my backpack. I was right next to Building 9.

See Max's artwork, experience, and connect on his website.